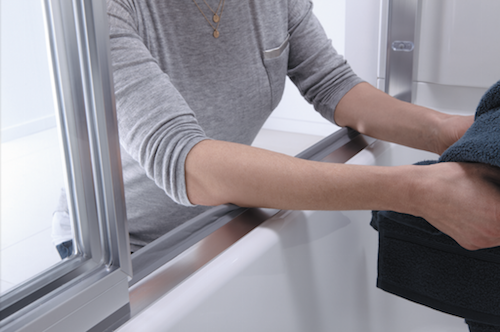 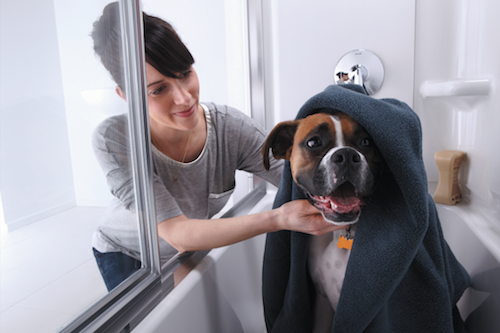 Article Name
Bathtime Fun (If You're Dying) and How It Could Be Easier
Description
Are you sick? Here, take a bath in this gross-looking water that may or may not bleach your body hair.
Author
Sonja Foust
« Previous PostThe 10-Minute Pseudo-Skirt That I'll Never Wear in Public Next Post »Twice-Baked Sweet Potato Vomit Boats