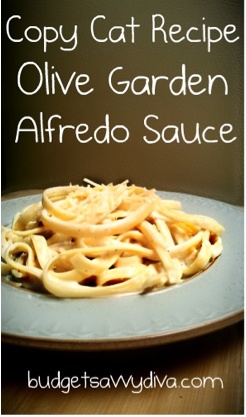 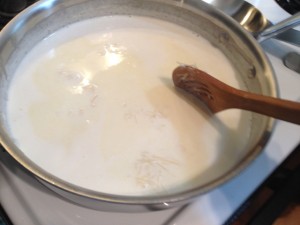 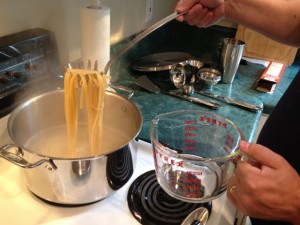 Giveaway: Ultimate Craft Supplies Worth Over $1000