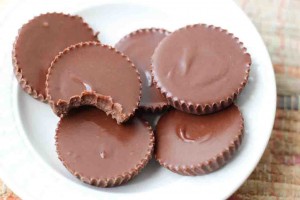 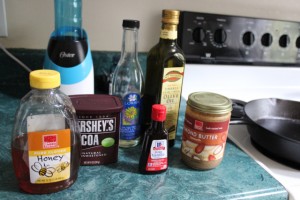 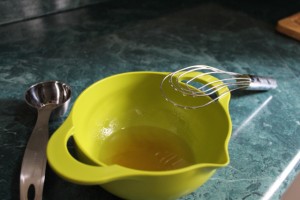 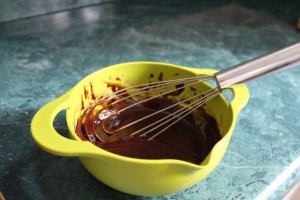 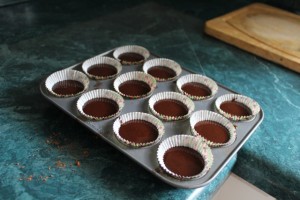 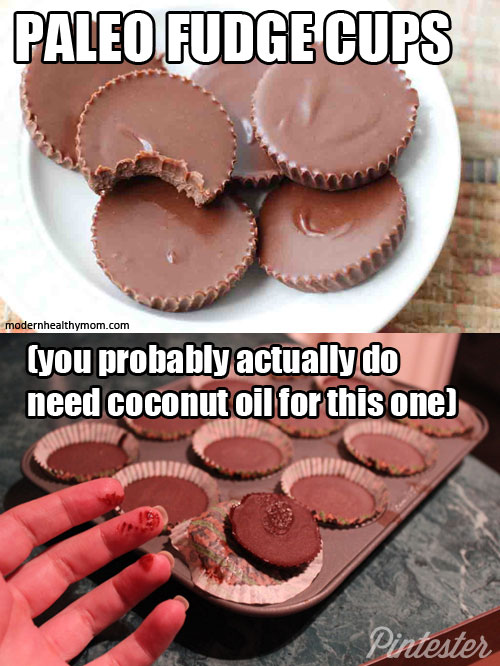 How to Make Your Own Heater Out of Toilet Paper