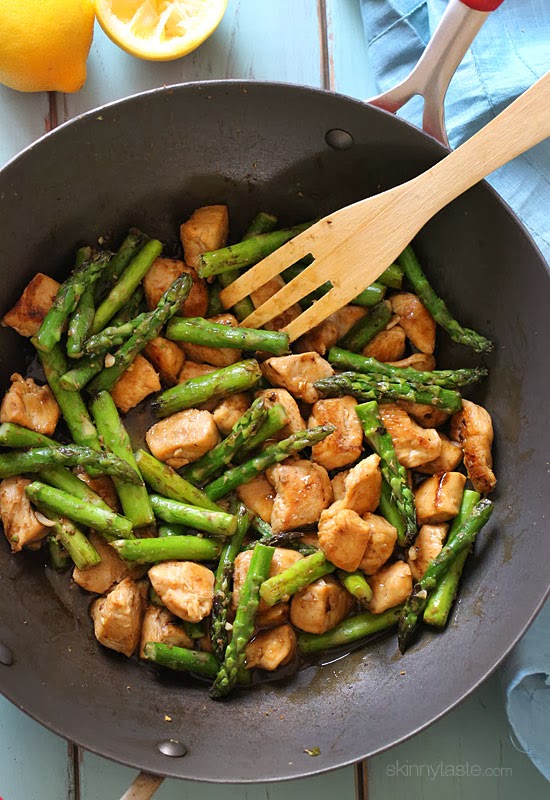 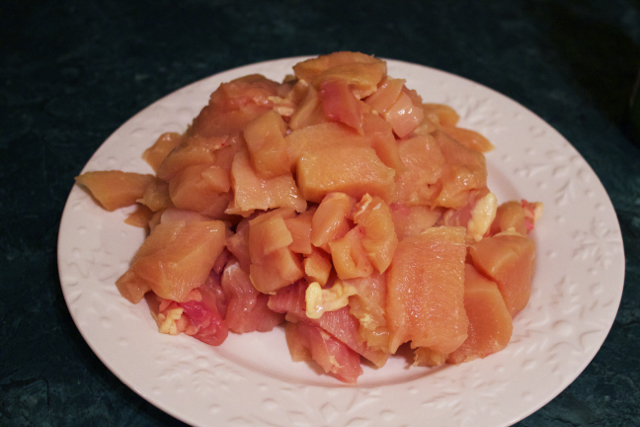 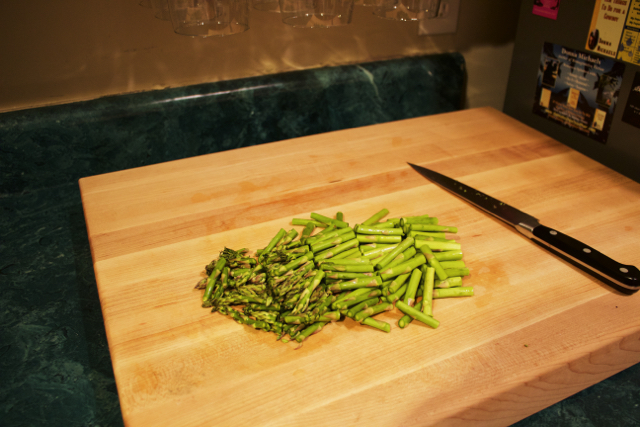 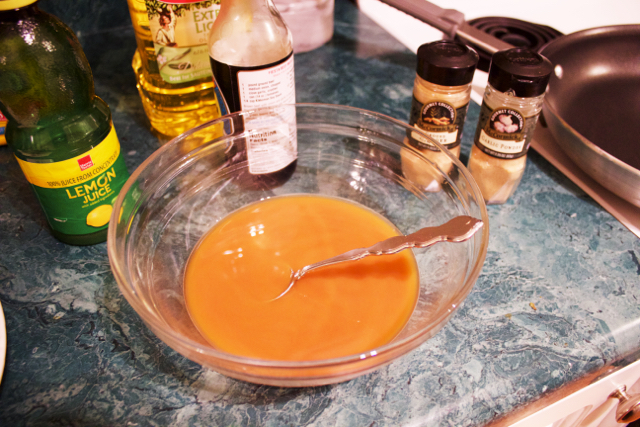 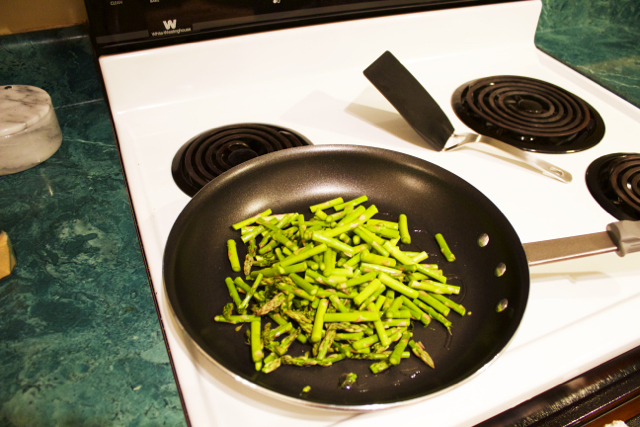 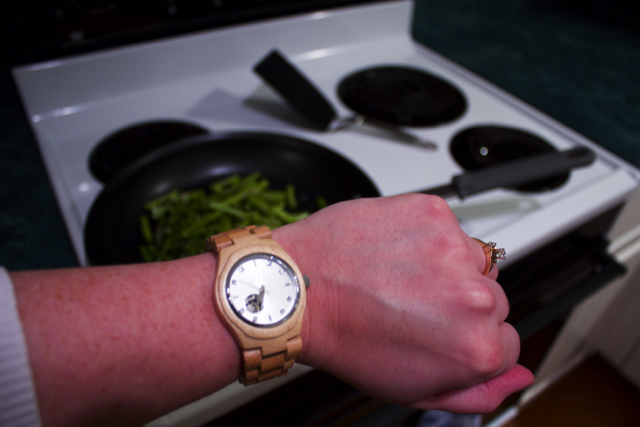 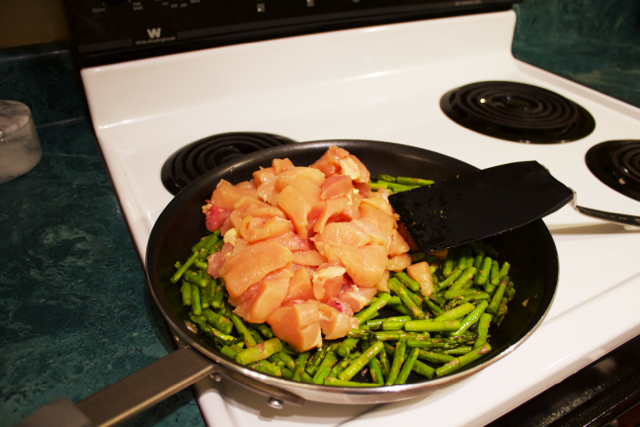 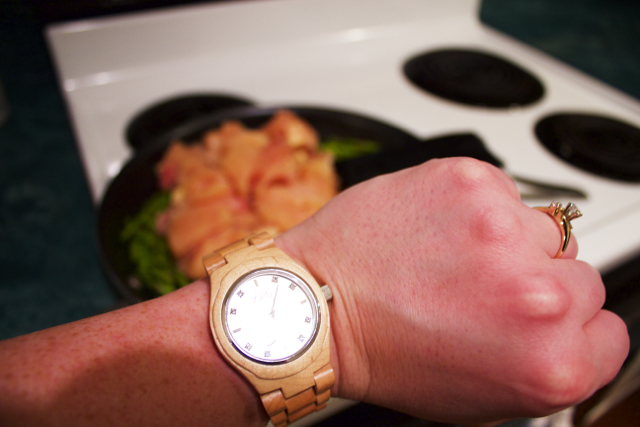 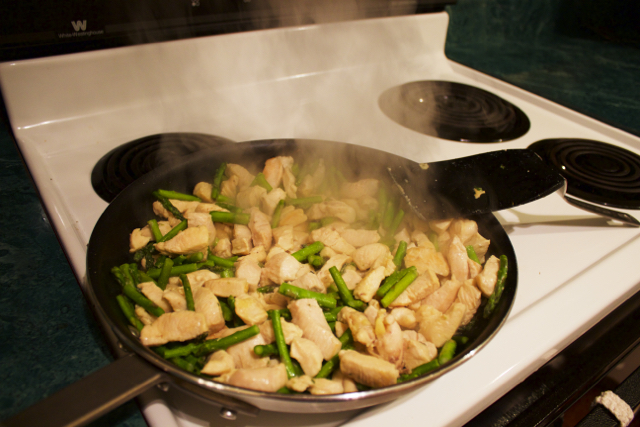 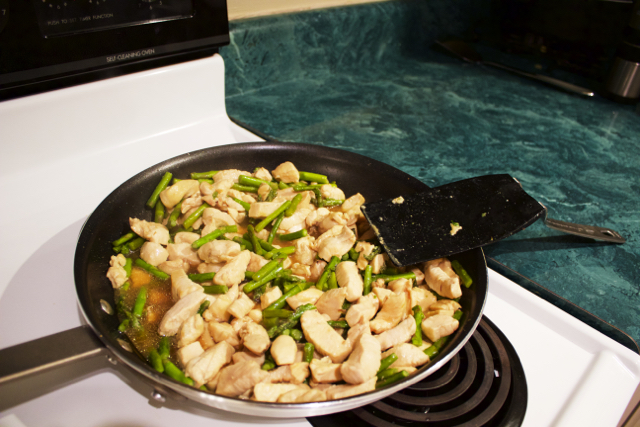 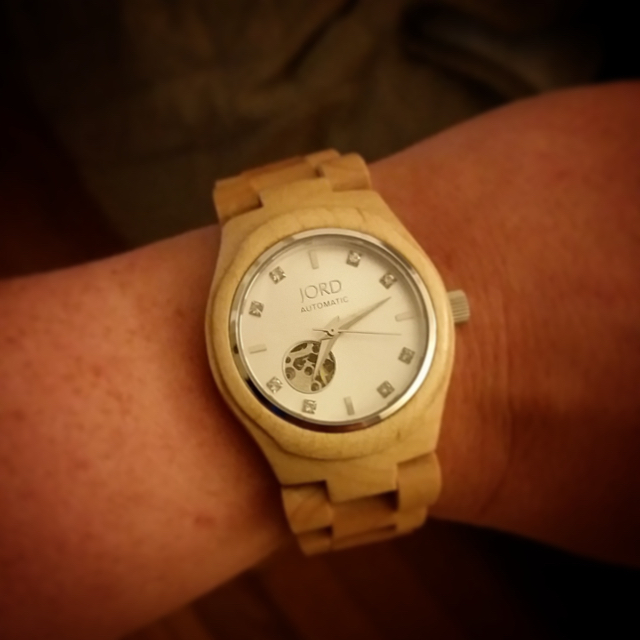 Article Name
I'm Cooking, But It's An Excuse To Give Away a Watch
Description
Pintester makes a chicken and asparagus stir fry, but more importantly gives away a wood watch.
Author
Sonja Foust
« Previous PostPeek-a-boo Penis Pound Cake (Happy Valentine's Day?) Next Post »Are Those Stuffed Cabbage Rolls Worth The Pain?