What up, beaches? There’s recently been a spate, shall we say, of tutorials on Pinterest for how to get “beachy waves.” I’m not sure exactly what beachy waves are, because when I go to the beach, I get beachy weird, salty chunks of hair that make my expensive haircut look like I went to Fantastic Sam’s and then stood in the rain for an hour, after a seagull vomited on my head. But apparently beachy waves are not that. They are this: 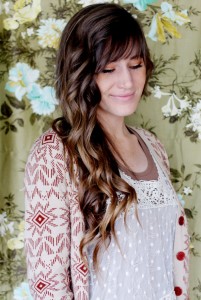 And, according to the blogger, they only take 5 minutes to do, with a flat iron. Yes, you have to ignore that “flat iron” connotes that it is used to flatten your hair. Apparently this isn’t the only use for a flat iron. Here are the steps in pictorial form. 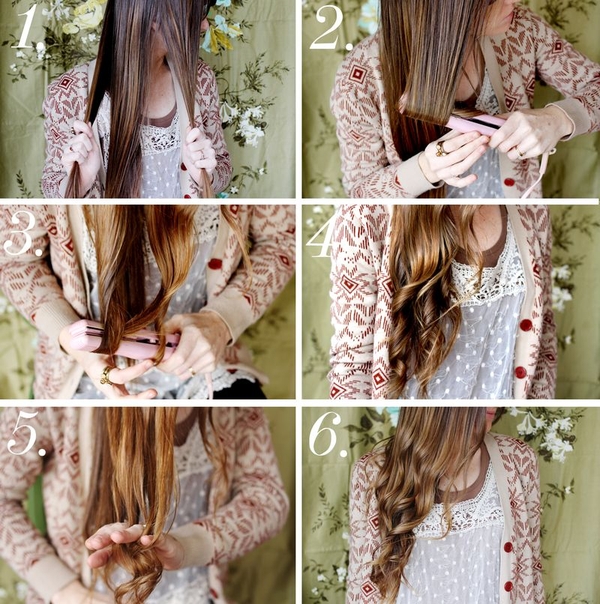 Pretty pictures but I still don't know what the fuck is happening.

I studied this blog post and several others and even watched a video or two, and then I attempted my own flat iron curls.

I’d like to start by saying that I am not a complete novice with a flat iron. I use one pretty regularly for its intended purpose, which is to straighten hair. But using it as a curling iron turned me into some kind of blithering hair idiot. I immediately burned myself and almost dropped the hot flat iron right down the back of my shirt, which, I’m sorry, would not have been funny, even for the sake of writing it up for Pintester. I don’t love you guys enough to suffer flat iron burns down my back.

Anyway, the gods of heated hair tools saved me, somehow, and I managed to recover and finish the rest of my head, even with a burned-to-hell thumb pad. I’ve been known to remark, “I burned the hell out of my finger, but damn, my hair looks good today,” so I wasn’t worried about the cost-value yet.

But then I finished and looked in the mirror. You remember those seagull vomit beachy waves I was talking about? Yeah. 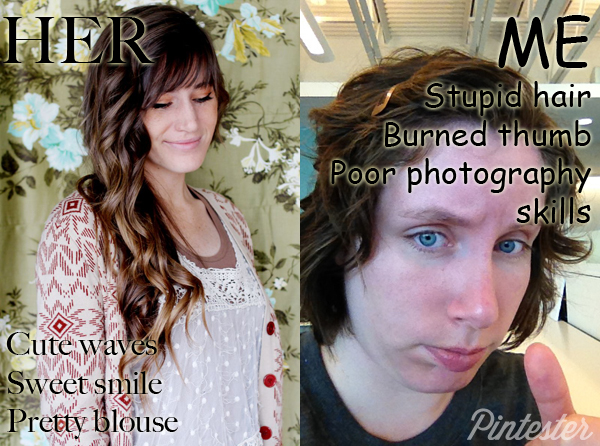