You may already know that I work in penis jokes the way other artists might work in oils or clay. It is my true medium. (Christmas Story? Anyone? Beuller?) 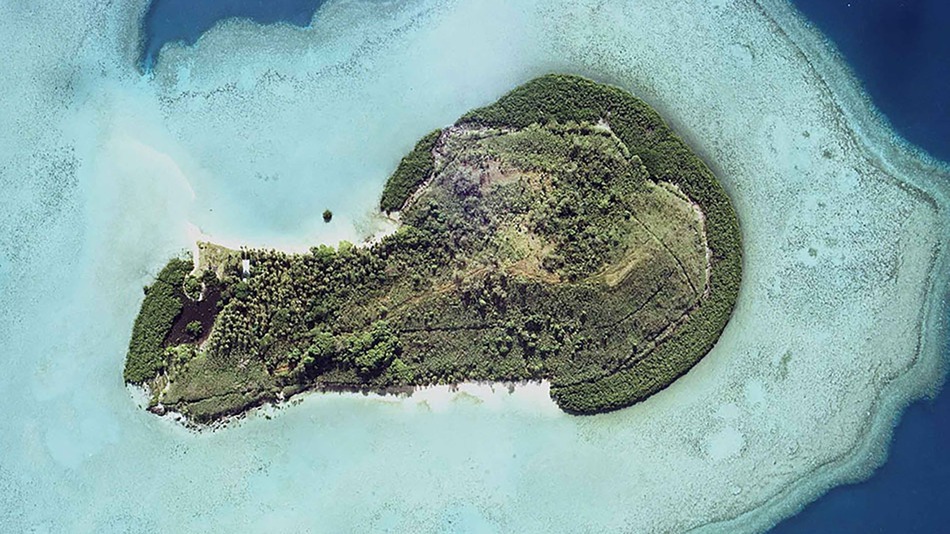 Yes. It’s an island. Shaped like a penis. Image via Mashable

I took to Twitter to ejaculate my artistry for all the world to witness.

On an island like this, it's got to be hard to get anything to work right. #thatswhatshesaid http://t.co/zeIFq9SXXW pic.twitter.com/UYYmkXdL7j

This island self-reports that it's 12 acres, but I'm sure it's more like 5. #penisisland http://t.co/MiQ7yX4LmD pic.twitter.com/HlvqqHPTVH

OMG! This is OUR island! Pinteste Island! Someone do a Kickstarter right the hell now. http://t.co/98EuVCSTKK pic.twitter.com/OS1LW58g24

And it’s possible I may have thought of more since I scheduled this post, so you probably better go check Twitter to make sure. Happy weekend everyone!

Article Name
Penis Island
Description
There's an island shaped like a penis. (It's a schlong way from here.)
Author
Sonja Foust
« Previous PostAre Those Stuffed Cabbage Rolls Worth The Pain? Next Post »Wherein I Fail At Farts And/Or Crafts