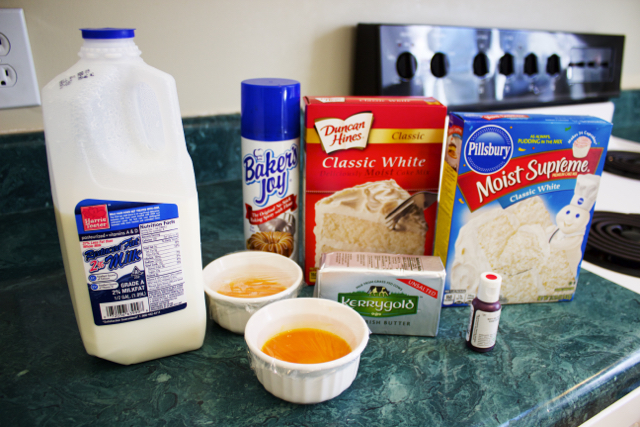 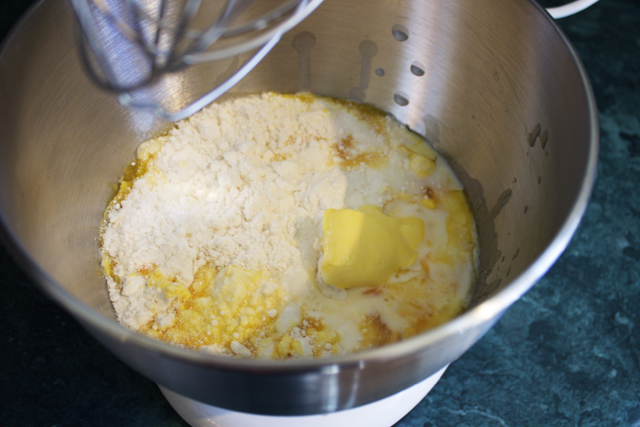 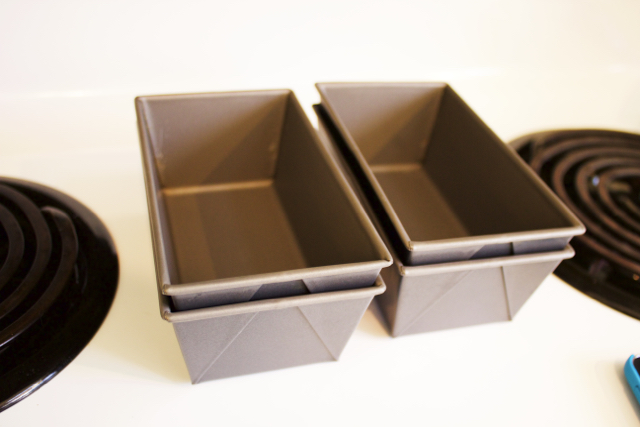 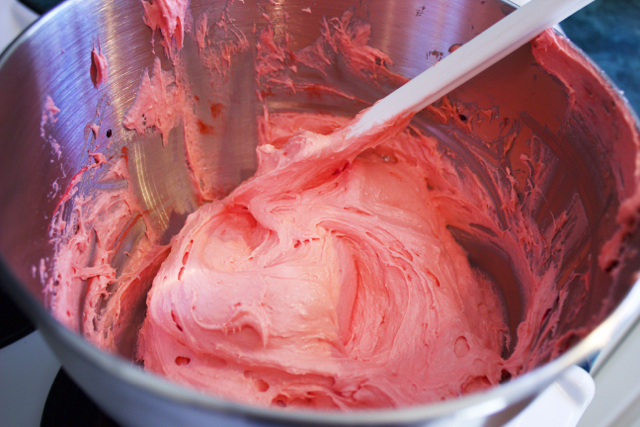 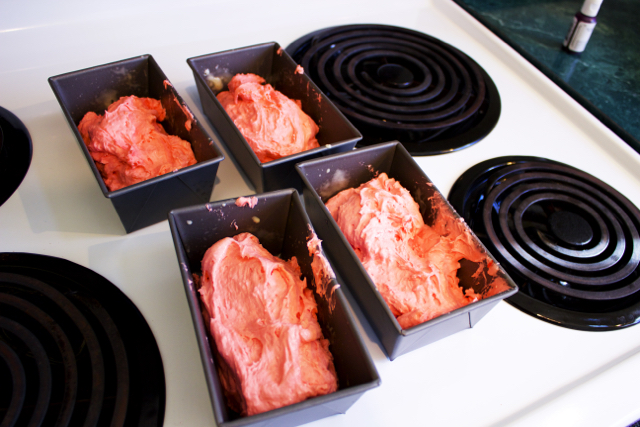 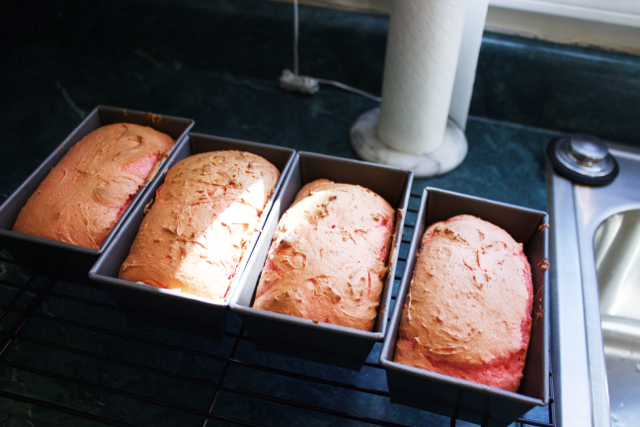 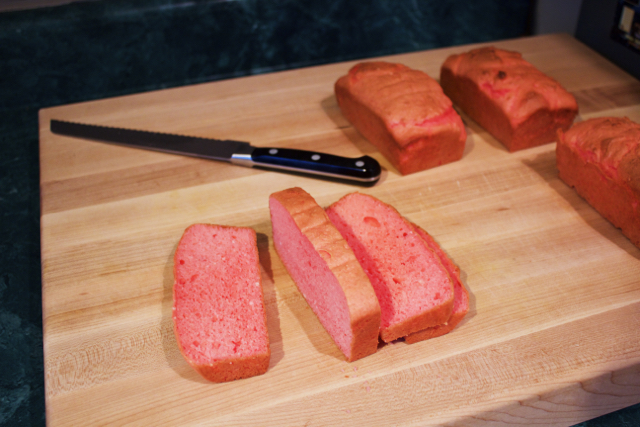 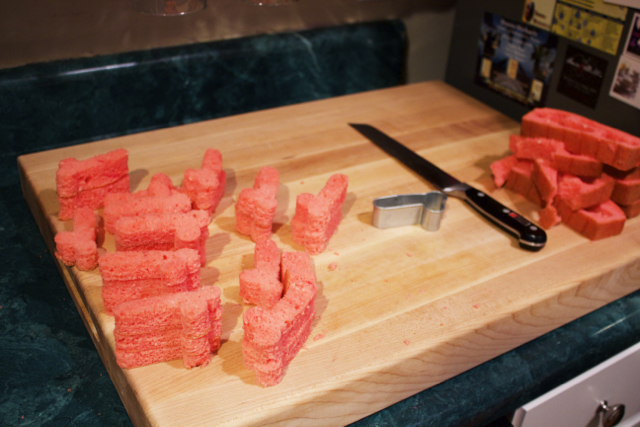 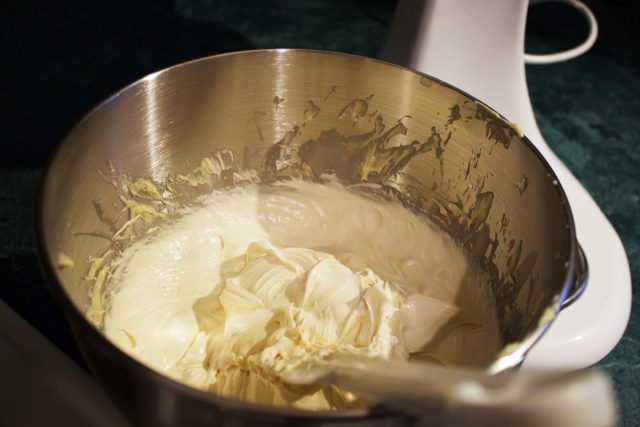 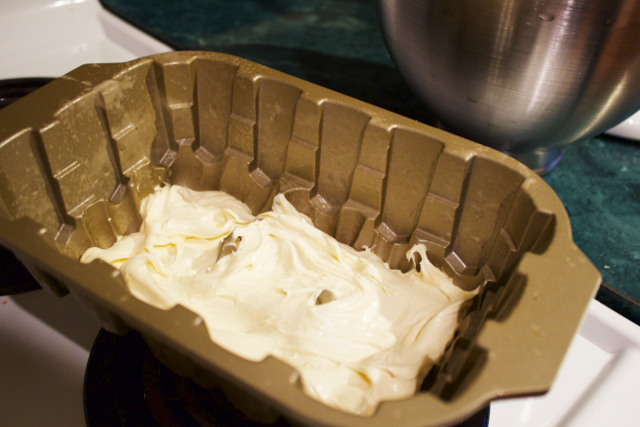 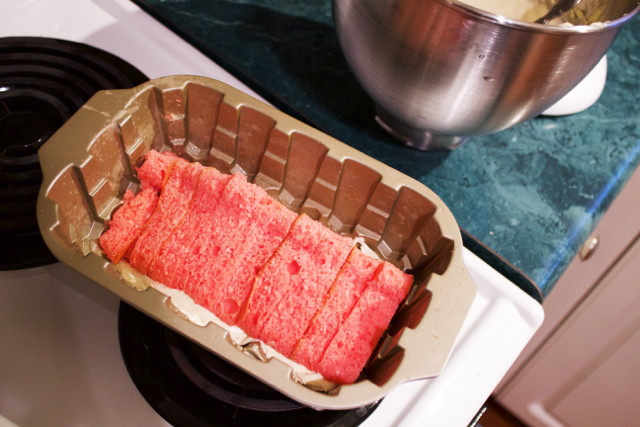 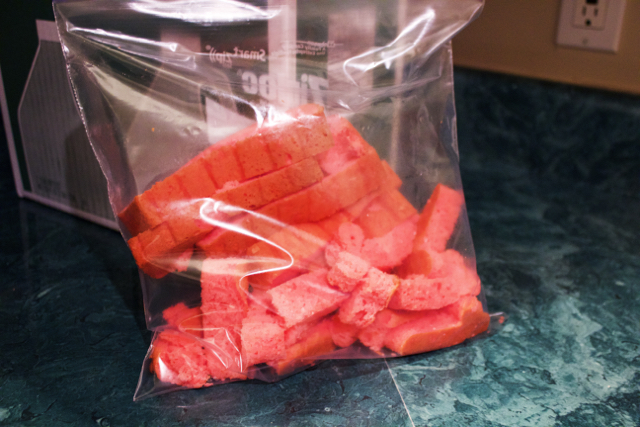 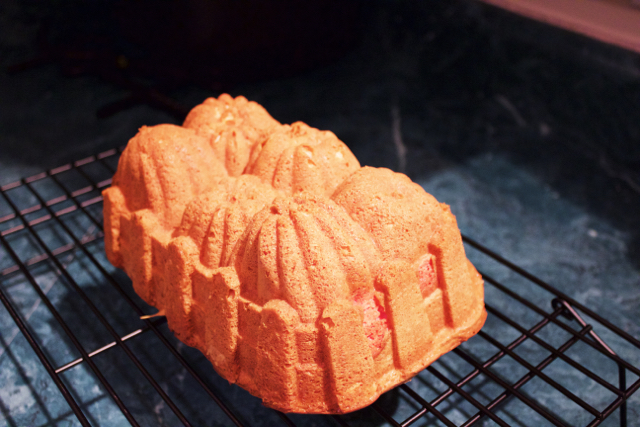 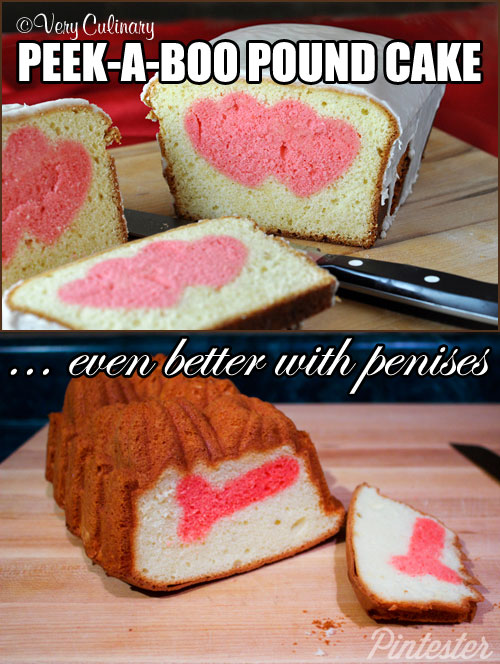 Article Name
Peek-a-boo Penis Pound Cake (Happy Valentine's Day?)
Description
Pintester's romantic spirit shines through in this pound cake with a sweet surprise in the middle: a delicate pink penis.
Author
Sonja Foust
« Previous PostChocolate (Anatomical) Heart Peanut Butter Cookies Next Post »I'm Cooking, But It's An Excuse To Give Away a Watch