A couple months ago, @WTFPinterest (who runs a hilarious blog that you should totally go check out) sent me a tip that Huffington Post was saying that popsicle stick bracelets are one of the most popular pins ever to hit Pinterest. My very own sister had pointed the pin out to me even before that, so with two requests in the bag, I couldn’t very well ignore this project any longer. Except I did. For two months. But now I’m doing it, so quit nagging, ok? 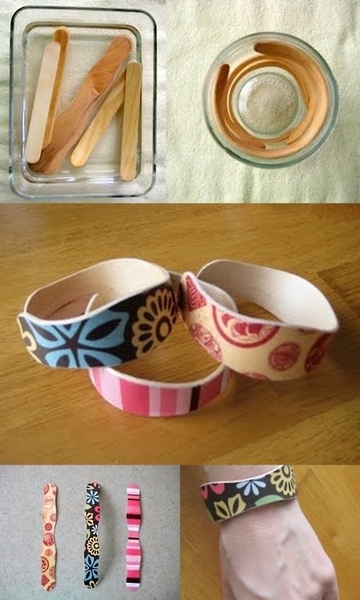 Know why I took so long to test this one? I didn’t have any popsicle sticks. No lie.

But I was foraging for food the other night in my freezer and found some fudgesicles. Some very old fudgesicles. I briefly considered eating one. 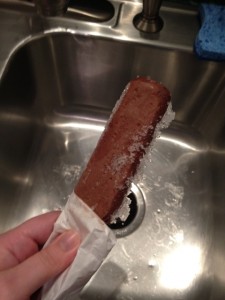 But then I gave up and just put it down the sink. I did save the popsicle stick, though. Given my crafting history, I decided I’d better have two popsicle sticks, on the off chance that I messed one up– haha– so I fed the garbage disposal one more really old fudgesicle. And I knew just what to do with the popsicle sticks…

I boiled the shit out of them. I boiled those suckers on a double double toil and trouble rolling boil for fifteen full minutes. 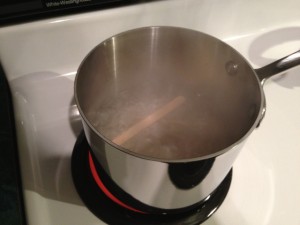 So I expected them to be sort of pliable when I fished them out (with tongs, because I ain’t dumb– that shit was hot). 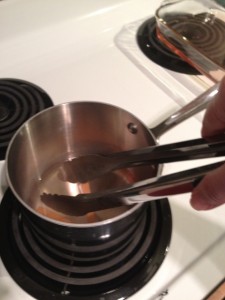 They were not very pliable. In fact, they very much resembled… popsicle sticks, in their pliability. Still, I managed to bend them very carefully and slowly into a semi-circular shape and stick them, as instructed, in a glass. And, since this is me we’re talking about, it was a Bailey’s high ball glass. 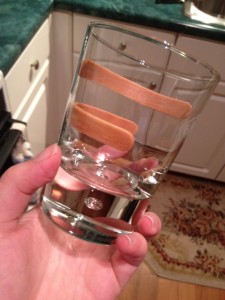 Then, also as instructed, I let them sit overnight. This tried my patience. You will note that my usual pintests are not over-nighters. I am not a patient woman. But for you, and to test the most popular pin ever on Pinterest, I managed.

I got home from work today all excited, thinking I’d never have to pay good money for a bracelet ever again. (And then I took my tongue out of my cheek and stopped being such a snarky bitch.) 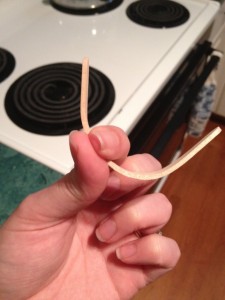 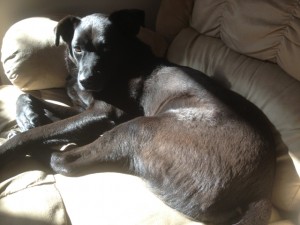 Which is to say not at all.

All of my wishing could not make it work. 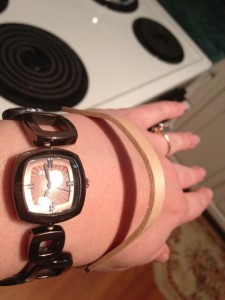 And, so, I did what any other crafter would do when faced with insurmountable odds and a failed craft. I quit and drank some damn wine. 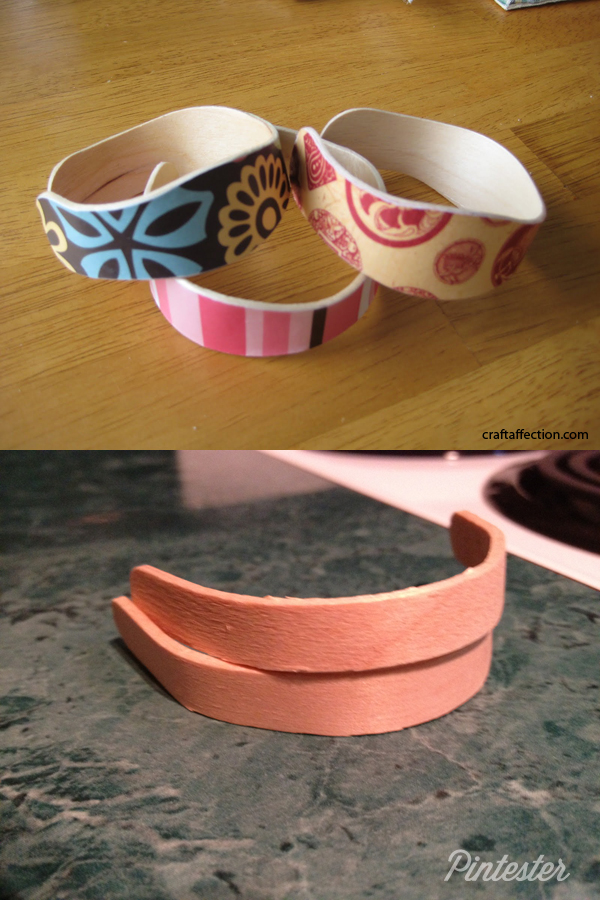 They actually look more like my retainers than any bracelet I own. Hear that, Pinterest people? You can make your own retainers at home! 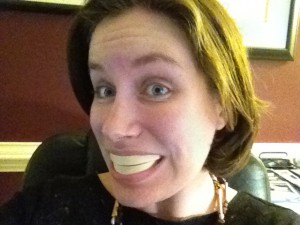