I saw this pin and, like, seriously 3 minutes later, I was in the kitchen trying to replicate it. Honestly, it was partly because they looked good and partly because there were notes in the comments of the post about heinous disasters, and that made me giggle with Pintesterly glee. 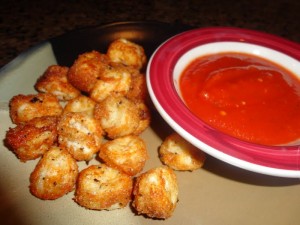 Guys, I didn’t even finish gathering the ingredients for my ingredients photo before shit went down. I went for my breadcrumbs and noted that they were stuck to the shelf. Yes. Stuck. Stuck in that way that makes you go, “OMG ewwwwww,” before you have any idea what is actually going on. 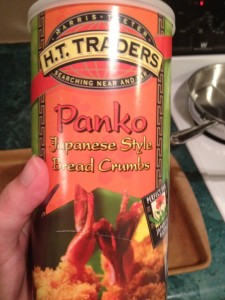 Also, these are Panko crumbs, which the food network tells me are SUPERIOR bread crumbs. Booyah.

It took me a while to hunt down the source of the gross sticky fluid. (Usually I know right where to look, heh, but this was a pantry, so…) Turns out the culprit was a can of pears. Yeah, I don’t know either. 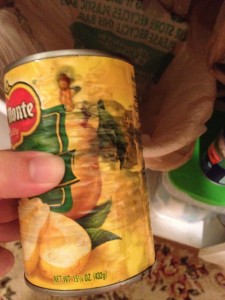 Yes, Del Monte spooged in my pantry. I have no idea what caused this. It was sitting next to a can of pineapples, so, you know, I’m not accusing the pineapples of being whores exactly, but if the stained skirt fits…

So as a result of the pears’ apparent excitement, I had to take everything out of the pantry. 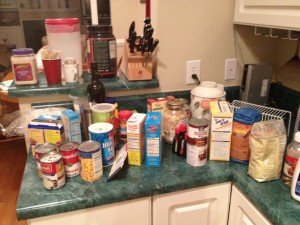 And then clean out sticky stuff from three levels of shelves. 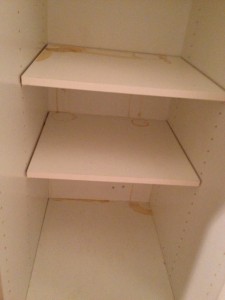 In the meanwhile (read: while I stared at the brown gook and wondered what the hell you use to clean up brown gook), I got started on the cheese balls. (I’m not even going to make a balls joke, since I already went for the semen joke. You’re welcome.) 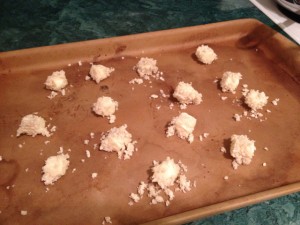 I honestly don’t know how long they were in the oven– long enough for me to take all the shelves out of the pantry and scrub them down in the sink because I didn’t know what else to do with them. Sooo maybe 10 minutes? 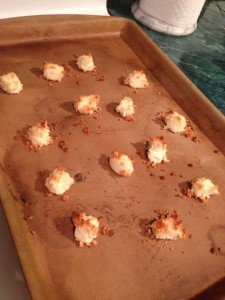 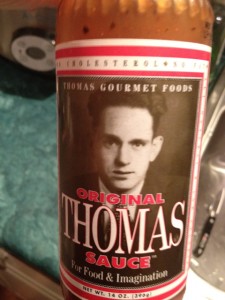 And, you know, despite the lack of marinara sauce, and the pear schmeg, these get a thumbs up. Quite delicious. Aw, I love a happy ending. (Get it? Get it?) 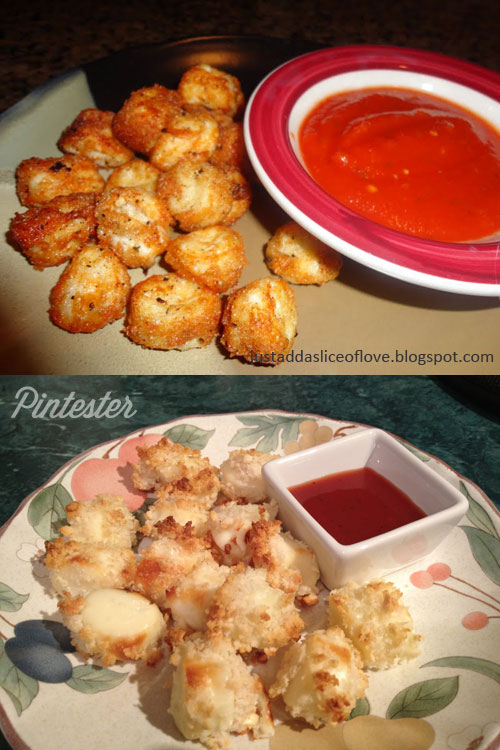