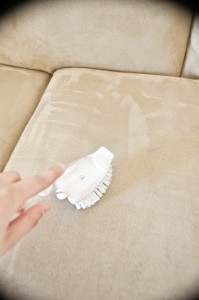 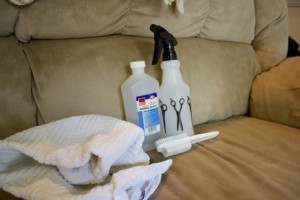 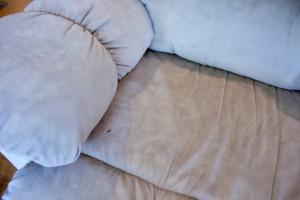 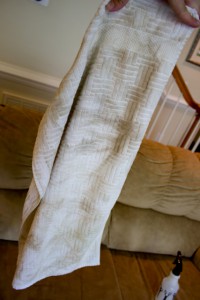 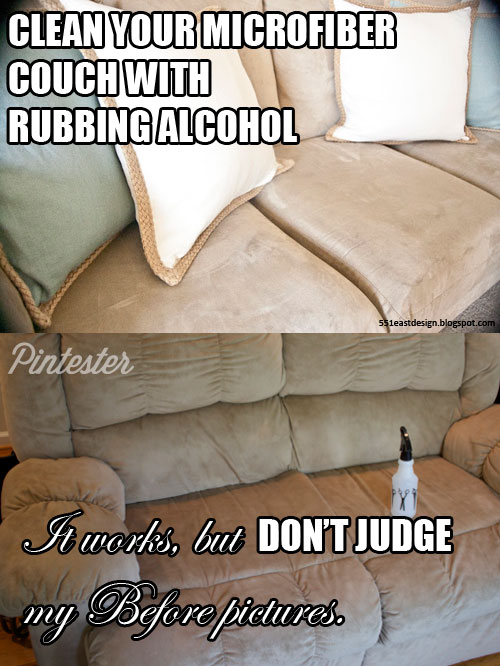 Article Name
Microfiber Couch Cleaning with Rubbing Alcohol
Description
DON'T JUDGE ME. My couch has dirty dog ass all over it, but today I am cleaning it. With something smelly and flammable.
Author
Sonja Foust
« Previous PostSparks Fly: Pintester Lights Shit on Fire Next Post »Whiten Teeth with Charcoal